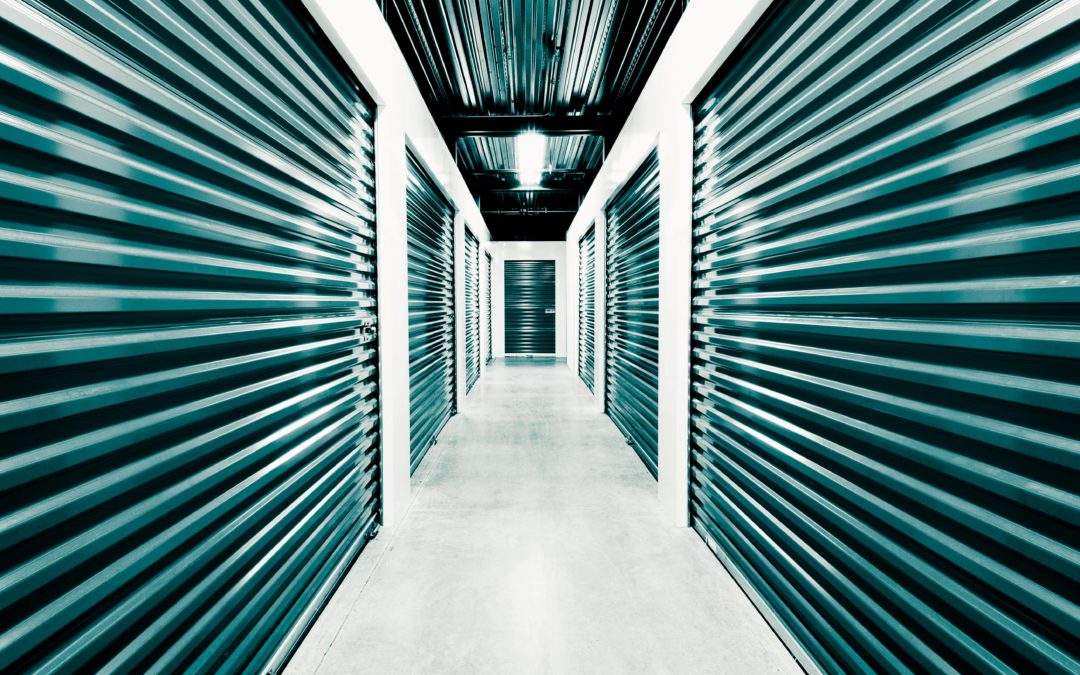 Storage units can deliver all sorts of surprises and they can be a proverbial Pandora’s box at times. Items ranging from wonderfully surprising to criminally upsetting have been found in abandoned storage units over the years. A few lucky people have even managed to find valuable antiques. Storage units are more popular than ever before. They offer the perfect solution when you have limited space and you need to store items somewhere safe, secure, and cost-effective. However, for a variety of reasons, some people never remove their items from storage units. When the units are opened to be let out to the next person, it is usually during this process that some of the most unexpected items are found. Let’s take a closer look at some of the most interesting and rare storage unit finds from over the years:

Artwork is one of the most popular storage unit finds. While it is perfectly normal to find very beautiful pieces of art in storage units, it’s not often that one stumbles upon a lost masterpiece. However, this has happened before. One example being the discovery of two paintings by Ireland’s foremost impressionist, Paul Henry, in an abandoned storage unit in Ohio.

Storage units are the perfect place to store valuable, large items like a classic car. A James Bond car was once found in an abandoned storage unit and was later bought by Elon Musk for 1 million. Also, one of Aston Martin’s most legendary cars, the Bulldog, was found in one. It had been moved to several units over the years before being tracked down and restored.

Often, memorabilia can be found in storage units. Some of the memorabilia date back to the first world war or before. This makes them valuable in both monetary terms and history. Sports memorabilia such as a signed clothing item, ball, or stick have also been found.

With the capacity to store almost anything, it is not unusual to find peculiar, interesting, and rare items in abandoned storage units. For instance, our Norwich Warehouse is a great place to store classic and modern cars. Do you have too many belongings but too little space to store them? Book your storage unit today!